Previous
Next
PRINT THIS
Jump to Recipe ↓

My social feed is full of people making ‘the best bolognese’ (including me!). But let me tell you something that no one – not even me – has told you before. The best bolognese sauce needs a wok, not only because it’s better but because it’s faster. This recipe shows you why. 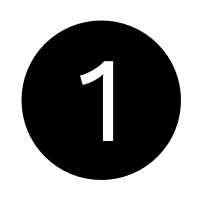 Place a wok over high heat. Once it’s very hot, add the olive oil. Next, add the beef and spread it out in the wok but don’t toss it around too much – the idea is you want as much surface area coming into contact with the meat as possible. Sprinkle with a pinch of salt and allow the beef to sear without touching it for 4-5 minutes (until it smells like hamburgers). Then flip the beef over in chunks and allow to sear for another minute. 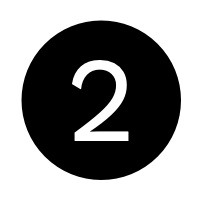 Add the pork and use your spatula to break up the mince. Add the onion, garlic, tomato paste and star anise. Stir-fry for a minute to allow the tomato paste to ‘cook out’ a little. 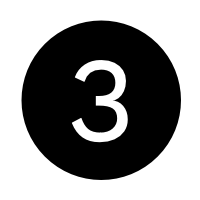 Now add the tomatoes (using about a ½ cup of water to swish out the remaining tomato from the cans and into the sauce). Use your spatula to break up the tomato. Then reduce the heat to low and simmer for 10 minutes. 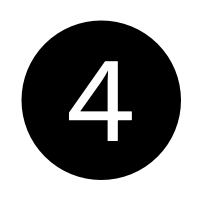 Stir through the miso paste, soy sauce, beef stock cubes. Simmer for another 5 minutes. Now add the butter and stir through until melted. 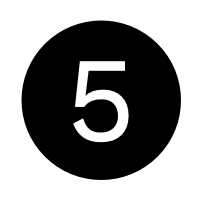 In the meantime, cook your pasta in boiling salted water until al dente. Drain and divide among serving bowls. Top with the bolognese, a sprinkle of parsley, parmesan cheese and a drizzle of olive oil.

Bolognese sauce is a kind of ragù (Italian for ‘meat sauce’) that originates from Bologna in Italy. It’s a traditional and classic Italian sauce for pasta made with ground meat such as beef or pork and is served with flat pasta, such as tagliatelle, fettuccine or pappardelle. Outside of Italy, it’s commonly served with spaghetti, and is often referred to as spaghetti and meat sauce, spaghetti bolognese or spag bol! 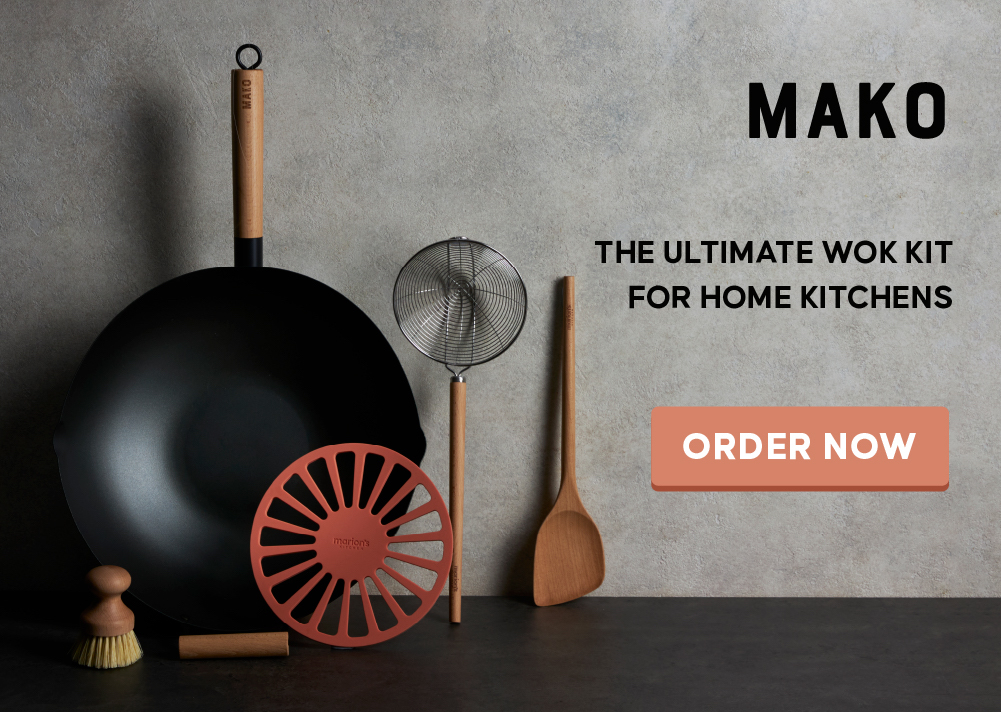 APPEARS IN THESE
Collections 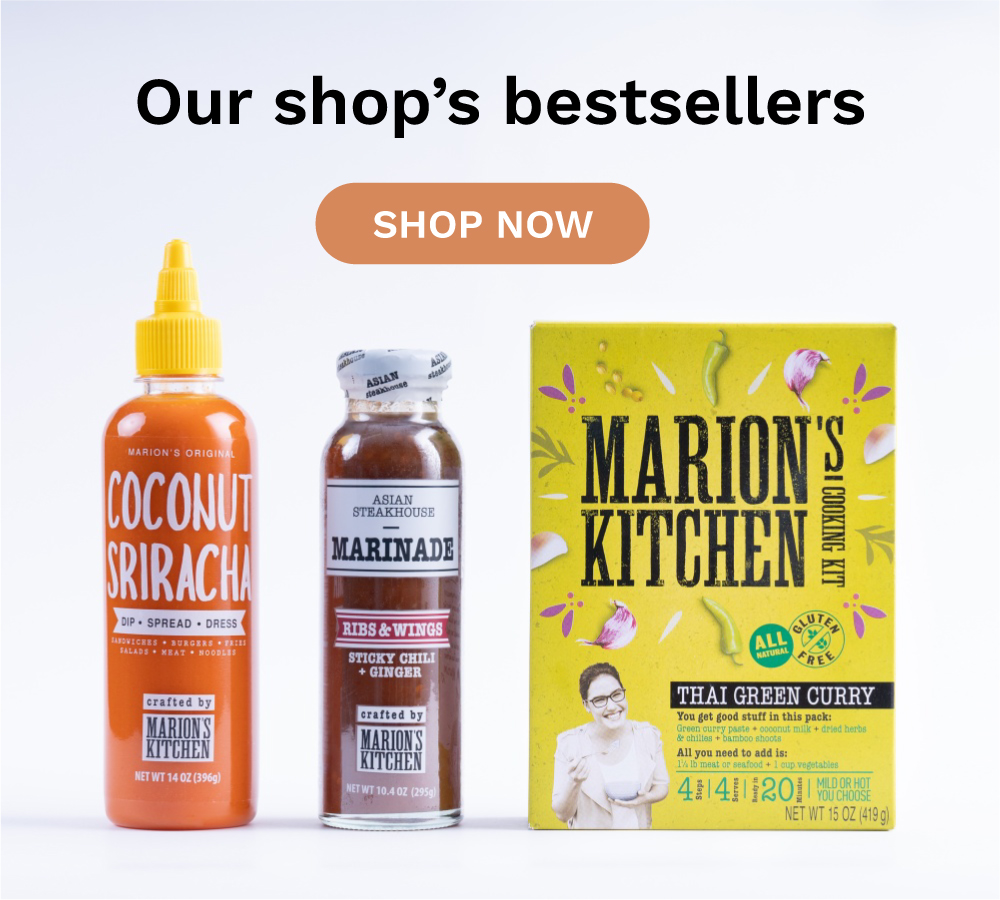 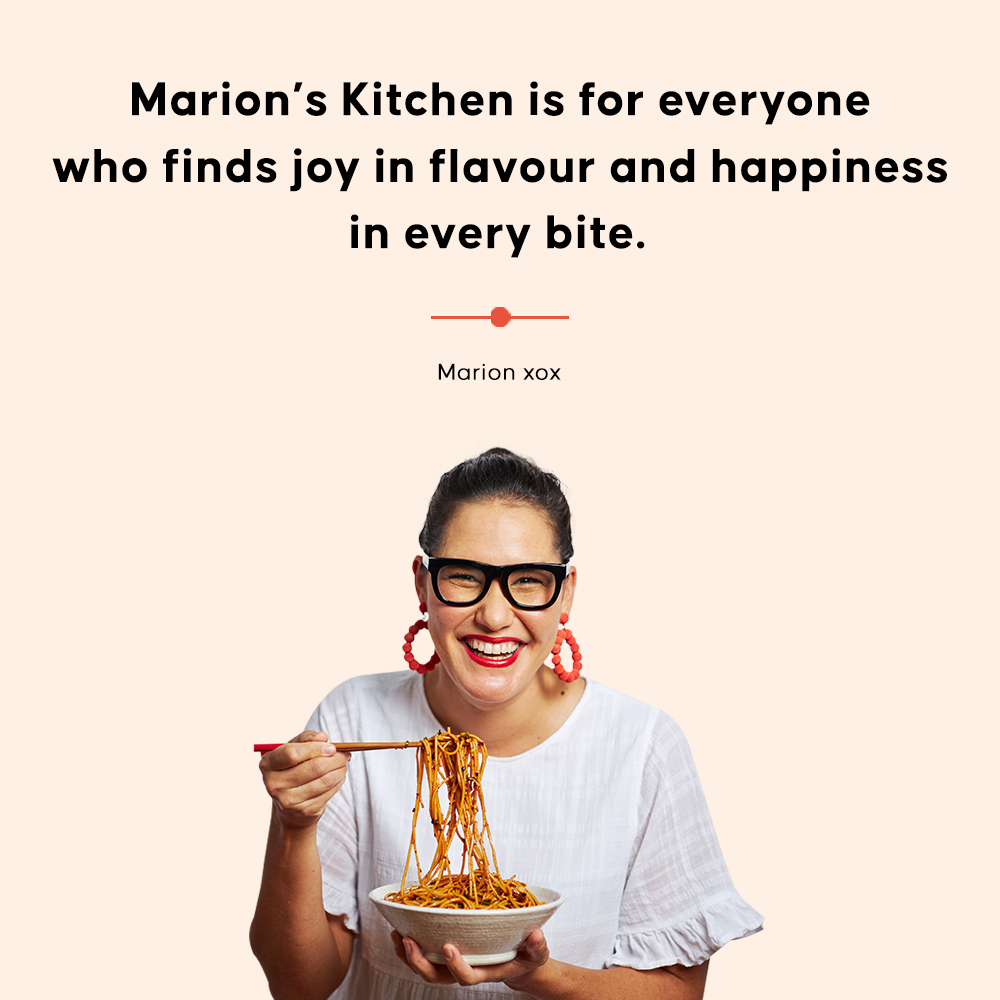 What our customers say

Made it and loved it. Made it for my daughter and her husband and they loved it too. She then sent recipe to her friend who is anxious to make it as well. Love your recipes and videos are very helpful. Thank you Marion. 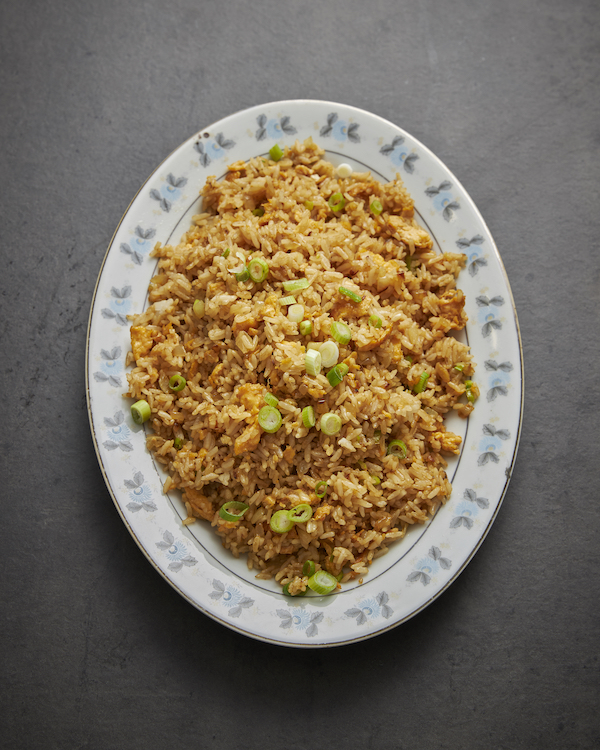 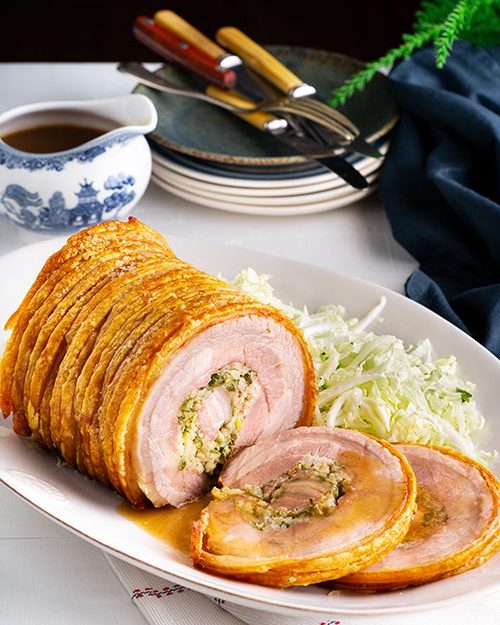 Leave your rating and review